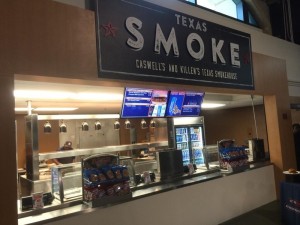 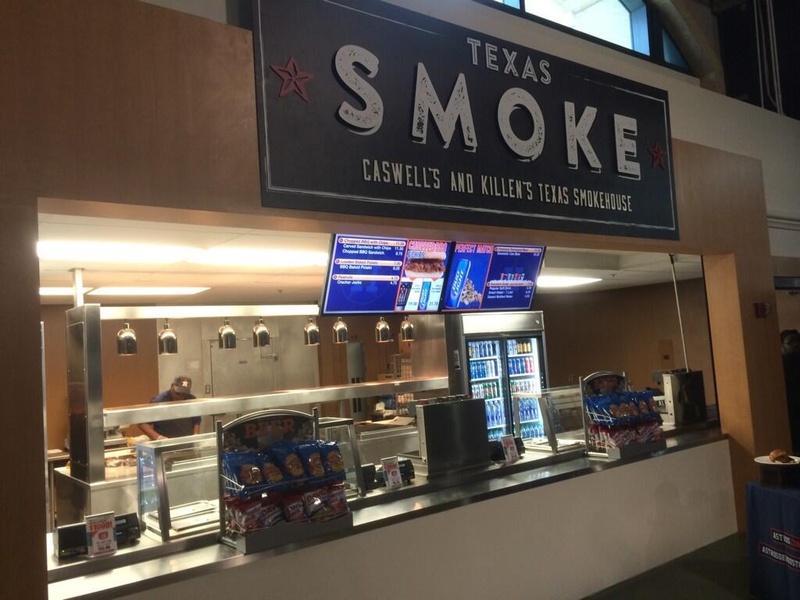 As the Houston Astros are getting into their new season, the fans also have something to look forward to besides great baseball, and that’s tasty barbecue! One of Houston’s top barbecue joints has partnered with the Astros have their own stand in Minute Maid Park this season.

The new stand is named Texas Smoke: Caswell’s & Killen’s Texas Smokehouse, and will serve everyone’s favorites including brisket, sausage, barbecue sandwiches, burgers, beans, coleslaw, and others fan favorites. Located in section 124 of Minute Maid Park, it is the place to sit this year in order to avoid the long lines for great tasting food!

Caswell and Killen are thrilled with how well their new restaurant in the Montrose District has been doing since its grand opening, and the chefs are even more excited about their new project in Minute Maid Park.

Head over to Texas Smoke this season and let us know your thoughts! We are rooting for the Astros as well as great tasting Texas BBQ!

Where to Eat in Houston

Embrace the Joy of Laughter at Improv Houston!
The Heights’ Donovan Park is a Stand Out for Family Fun

2 Responses to Texas Smoke is Taking Over Minute Maid Park this Season!