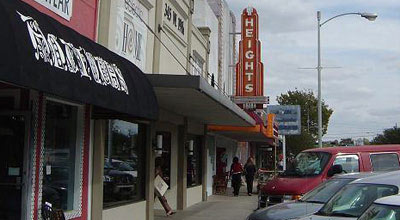 When choosing your next destination you may want to consider a Houston neighborhood that will be a great investment in the years to come. The Houston Heights has changed faces and hats many times in its history, a piece of Houston’s ancestral quilt that brings a new color and shape to the city: part of a rich history of expansion and industry. 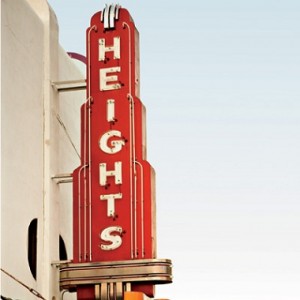 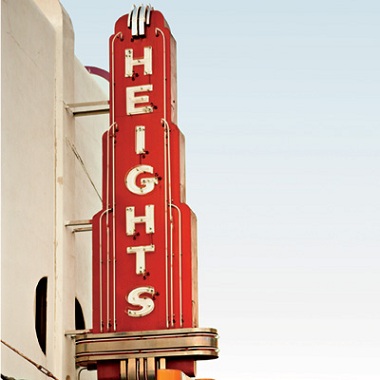 Founded in the late 1880s, the Houston Heights—or just the Heights as locals call it—was annexed by the City of Houston in 1919, just as the 20’s geared up, though it remained relatively undeveloped. When it became industrialized during World War II, as large-scale manufacturing for the military boomed, the area was considered to be low-income and remained that way after the war. 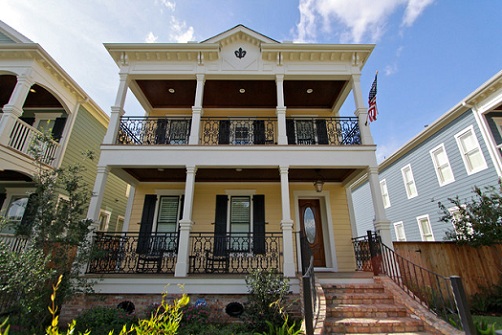 From the 1980’s to the 90’s, the population declined by a thousand people per square mile as the Houston economy suffered in a trickle-down effect due to the oil glut. Since the 90’s, however, as Houston expands at a faster and faster rate, the real estate in the Heights has seen some promising renovation. 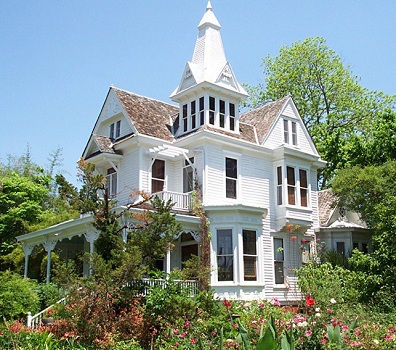 A young urban professional magnet, the relatively inexpensive real estate attracts the well paid of the adjacent Downtown Houston crowd, though some preservationists are dismayed at the demolition of historical homes as the Heights up-scales. In 2013, CNN Money ranked the Houston Heights earned the no.4 position on its Top 10 big city neighborhoods ranking list.

In all, the Heights is promising to be a booming area that’s rapidly expanding and might be the River Oaks of 2030 so if you’re planning on investing in the area, look no further!

Once Upon a Time, I Visited The Hobbit Cafe
ComedySportz Houston, The Home of All Things Funny