By on November 27, 2015 in Houston Neighborhood Review 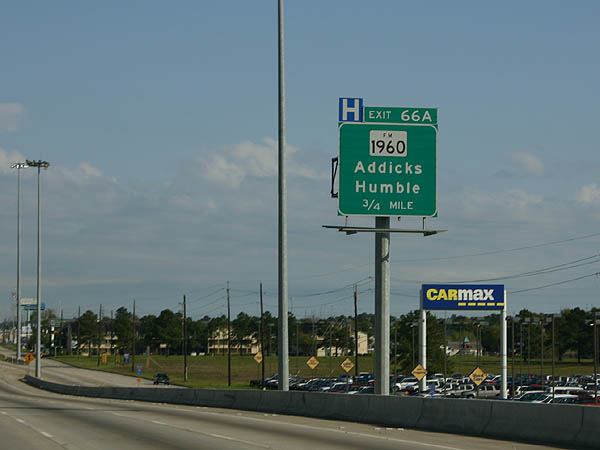 The Northside of Houston sounds like a vague gesture to the compass point but in fact the Northside is another of Houston’s communities that’s growing up fast.

Home to some of the biggest businesses in Houston, the Northside enjoys the home-base store of Gallery Furniture: a Houston staple, landmark, and all-around attraction. It’s the Houston theme park that is actually a premier shopping furniture store, with characters like owner Jim “Mattress Mack” McIngvale, a local favorite who can be seen daily on his sales floor, along with very exciting, exotic animals and attractions in the store itself that ensures a fun, family-friendly atmosphere.

Other Houston staples also have large-scale operations on the Northside like the Saint Arnold’s Brewery which opened in 2000, and the headquarters of Shipley’s Do-Nuts—hands down the best doughnuts in the world. I voted and two out of two of my hands agree.

Nevertheless, the Northside isn’t just a maturing business mecca—it’s also a burgeoning market for affordable suburban living. City Data tells us that nearly 60% of all Houston’s homeowners have a mortgage, but that number is only 40% on the Northside. It’s also a modest family neighborhood, as the average household size is more than 3 people, compared to Houston’s average of 2.7. In fact, the percentage of family homes in the Northside is nearly 4% higher than in the Greater Houston Area at large.

Considering its wealth of great businesses and the affordability of housing, it’s no wonder that the area is also a haven for recent immigrants beginning their American Dream: almost 24% of residents do not speak English well, compared with Houston’s average of only about 15%. The median household income here is more than $10k less than the Houston average, but that is perhaps owing to its affordability.

But, sadly even its affordability could be on the decline. The Northside is expanding, businesses are getting more and more illustrious, and with that business boom comes a clientele and certain kind of resident. This seems to be happening more gradually in this area than it has in others, but if Houston’s expansion says one thing, it’s that once it’s up, it’s up! This is the perfect area for a new family or business owner to invest in, as the market is said to boom in the coming years and Houston is more desirable than ever!