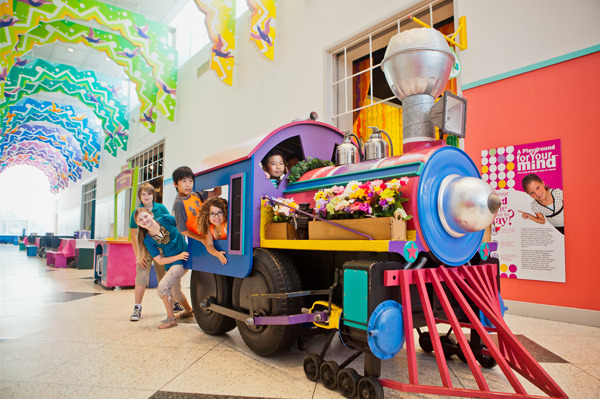 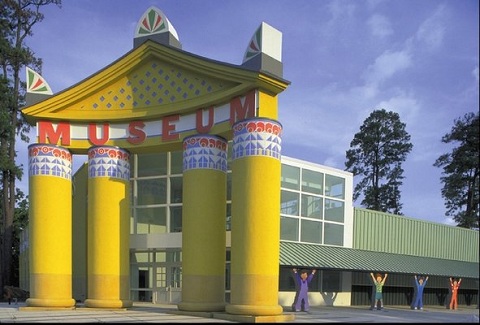 As a twenty-something with limited skills as a care-provider for myself, let alone my animals, the thought of having to rear a child to get to go to the fun places in Houston I didn’t get to enjoy as a youth in Minneapolis is very unappealing, not to mention ethically reprehensible. The troubling fact is: you are a creep if you’re at the children’s museum without a child and I thought this place would be forever barred from me until I was in the throes of parenthood.

That is, until six months ago when my cousins came to visit. Ages 6 and 9, these girls are brilliant (I am definitely not biased in their favor at all whatsoever), adorable, well behaved, and, most importantly, my ticket to the Promised Land. When I walked in, I realized this place has everything! 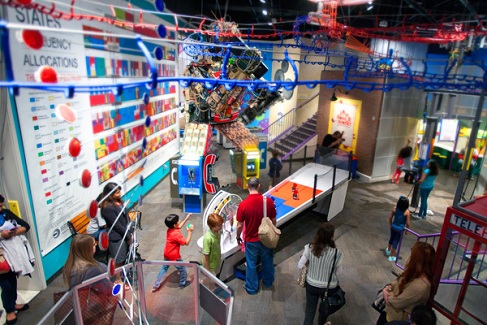 The Children’s Museum of Houston was built in 1980 with a strong “it takes a village to raise a child” mentality by Houston parents who wanted to take a more active role in their children’s education. It now serves more than 850,000 people per year, especially children from ages 0-12, focusing on bilingual education (especially Spanish/English) and hosting workshops in engineering, social studies, science, health, civic engagement, math, culture and literacy and. In 2009, it further expanded its space and opened 7 new exhibits. Shortly thereafter, in 2009 AND 2010, it won the Nickelodeon Parents’ Picks Best Museum in Houston, Click2Houston’s Best Museum in 2010 and it is considered a 5-star children’s museum by Citysearch.com. 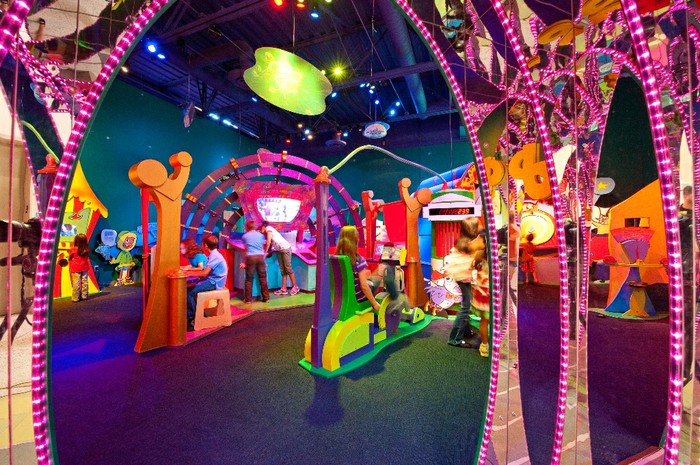 With amazing exhibits that entertain both children and adults alike, your entire family is bound to appreciate the overall experience. PowerPlay is half jungle-gym half obstacle course that looks like something right out of Alice & Wonderland; the Matter Factory is modeled after a space station and Kidtropolis is a comprehensive and slightly miniature city. There are THIRTEEN additional permanent exhibits for you to visit. Plus, the museum hosts numerous events throughout the year to keep kids learning and exploring.

At the end of the day, they had to drag me out of there before I was ready because I don’t take as many naps as I should anymore… but that’s okay because I have a friend whose nephew just turned four and she said we can probably borrow him next week!

Children's Museum of Houston, Museums in Houston, Things to do in Houston