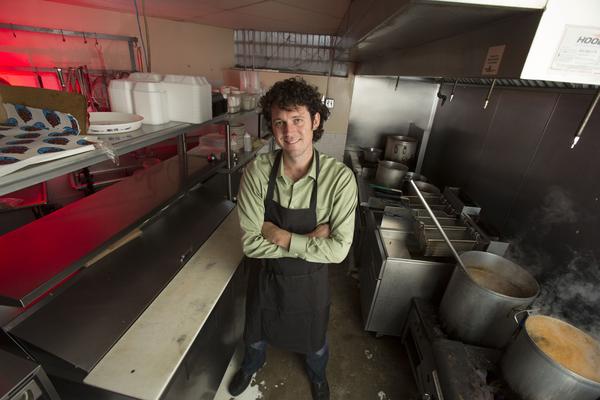 Houston-based BB’s Cafe started as a tiny storefront in one the best locations in Houston for great eats.  Owner and UH graduate Brooks Bassler, set up shop on the corner of Westheimer and Montrose in 2007.

With his own unique blend of Texas and Louisiana style foods that he dubbed “Tex-Orleans”, he hit the ground running full speed and had to learn quickly to stay afloat. About a year and a half in business, and he received praise from the Houston Chronicle for the “scarfability quotient” of his signature po-boys, gumbo, crawfish and beignets, giving him the boost he needed to open up a second location in Downtown Houston.

Ever since those humble beginnings, BB’s Cafe has deliciously crawled its way throughout the city of Houston, announcing a 5th location in 2015, according to the Houston Business Journal.

BB’s has been such a success since the beginning due mostly to those signature po-boys, a traditional Louisiana sub sandwich, made with deliciously crusty french bread.  With more than 10 on the menu, Bassler gave his funky names and put together a few that really meld the worlds of Houston and New Orleans cuisine, such as the “Rock Out Then Knock Out,” tasty fried Mississippi catfish dressed on delicious bread. 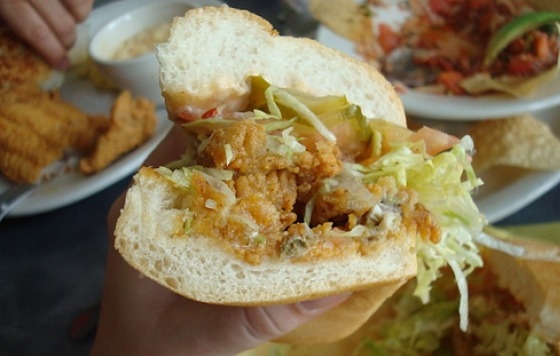 The fusion and po-boys not only keep it interesting, but his choice to have late night hours for most locations was a change of pace and still sets him apart from the competition. Some locations stay open as late as midnight, and Bassler is planning on turning the original location into a 24 hour eatery soon.

Their savory Pollo Bullets, which is chicken rolled up with a jalapeno and cream cheese inside, then wrapped in bacon and cooked to perfection, are definitely a favorite of mine. Or go with a southern staple and order the fried green tomatoes, which come with sweet lump crab and roasted corn scattered on top. 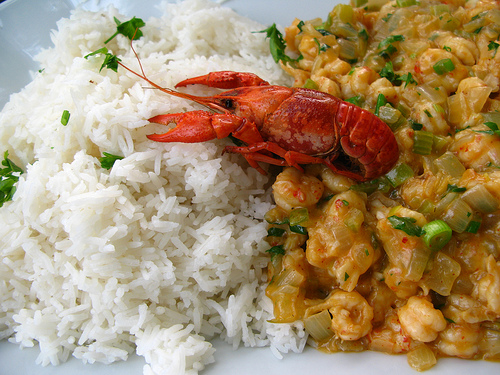 If you have any room for dessert after that amazing meal, and we hope you do, you’d be missing out if you didn’t order the beignets. A traditional freeform doughnut, beignets are happy little pillows of dough topped with powdered sugar and a drizzle of honey or chocolate. They are absolutely perfect and warm when they come out of the kitchen and are a perfectly fitting way to finish off your Cajun meal.

Definitely check out BB’s Cafe if you’re in the mood for a flavorful fusion, or just craving a taste from home as a Louisiana native. You’ll leave stuffed, but it will be totally worth it!

BB's Cafe, Cajun Cuisine, Where to Eat in Houston