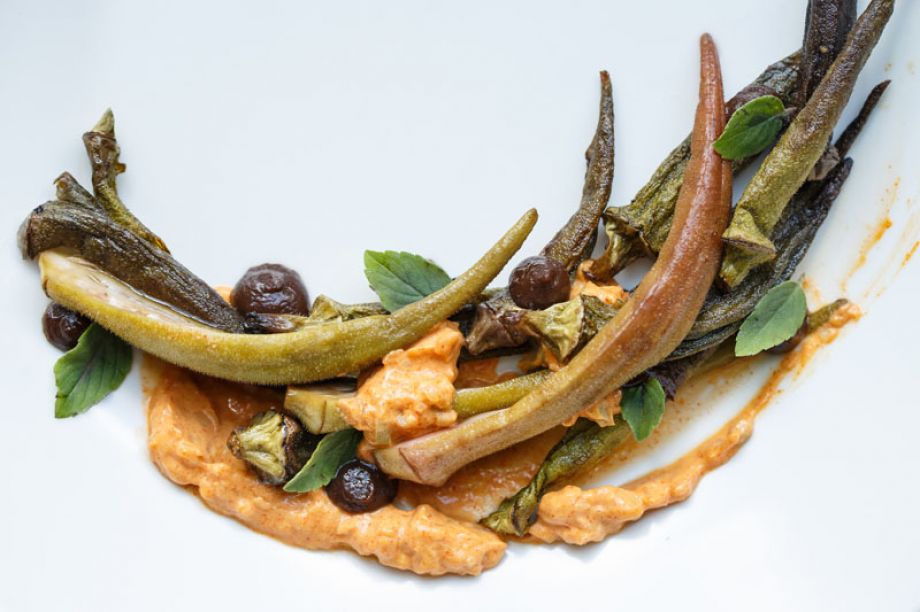 For the past 3 years, Oxheart has held the no. 1 position on the Houston Chronicle’s Top 100 Restaurants in Houston list.

According to the Houston Press, the tasty American restaurant landed their first place nomination in 2012 after only being open 3 months, to the dismay of many critics. So, what is it about Oxheart that boasts its impressive reputation? 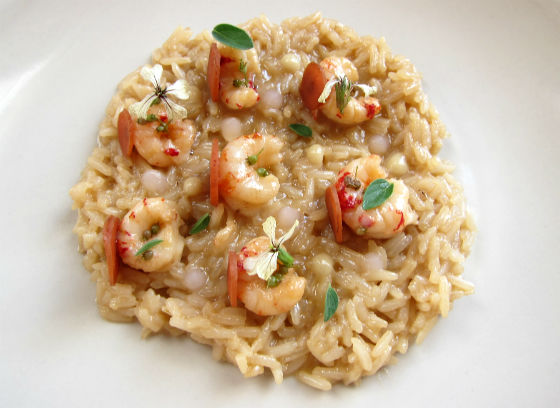 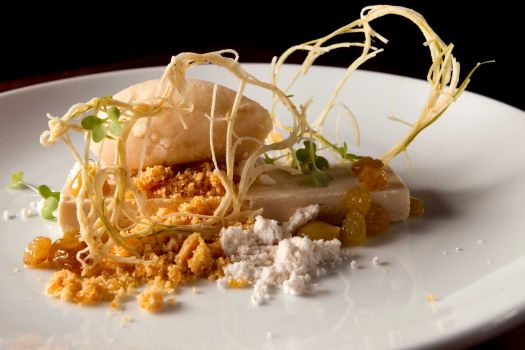 Yu has worked across the country at a number of notable restaurants, including his time overseas at In de Wulf in Dranouter, Belgium. His wife and the baker for Oxheart, Karen Man came along for the ride every step of the way, add to the restaurant’s prestigious resume.  Together, they are a force to be reckoned with, bringing their combined experience to downtown Houston and serving up dishes that are consistently talked about throughout the Houston food scene.

Each night, Oxheart offers two different six course menus for just under $80 to take diners on a delicious food journey, which is a steal in this city for lovingly handcrafted plates of seasonal, locally grown food from a chef of Yu’s caliber. For an additional $45, you can even add beverage pairings to elevate each dish. 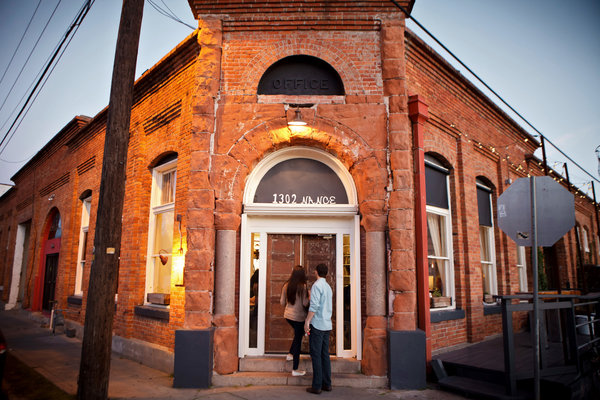 However, you won’t find overly a luxurious interior with a plush lounge area and expensive over-the-top décor, nor will you find valet ready to park your car. The food is the star here and we can certainly appreciate that! In fact, when New York Times food critic Pete Wells took to the road last year, one of his Houston destinations was Oxheart.  Wells gave a quick nod to Justin’s elevation of local vegetables, but was more interested in the decor and difference in design Oxheart presented itself as a more low-key restaurant, giving it more authenticity.

If you’re interested in tasting the pinnacle of what Houston has to offer for American cuisine, Oxheart should be your first stop. The menus change seasonally, so return trips are definitely easily explained, and encouraged.

As Houston Chronicle food critic Allison Cook explains in her defense of allowing Oxheart to remain the champion 3 years running, “The portions here may be modest; the flavors are not.”

American Cuisine, Oxheart, Where to Eat in Houston

Katy Creek Ranch: The Benefits of Katy at a Lower Price
Fun and Strength Training for All Ages at Texas Rock Gym