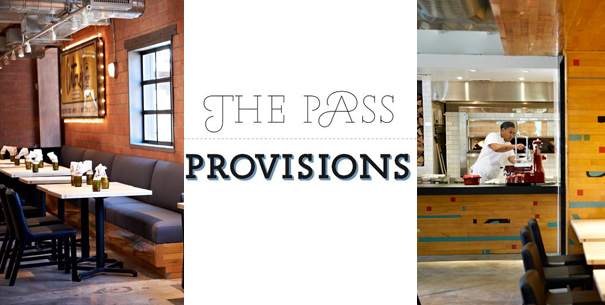 The Pass and Provisions is an interesting new twist on the average dining experience in Houston. The unique, dual-concept is named for the two restaurants that actually occupy the same building. 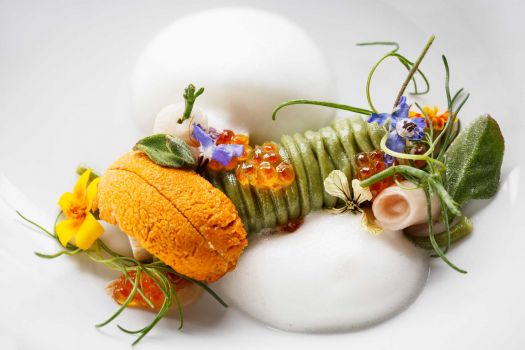 Named after the area of a restaurant where staff come together to plate and finish menu items, The Pass is a decidedly upscale eatery that offers full vegetarian and omnivorous menus for their multiple course plates. It attempts to recreate the feel of dining at a chef’s table, where you can experience the energy of a kitchen, as well as connect with your food and the people who created it. 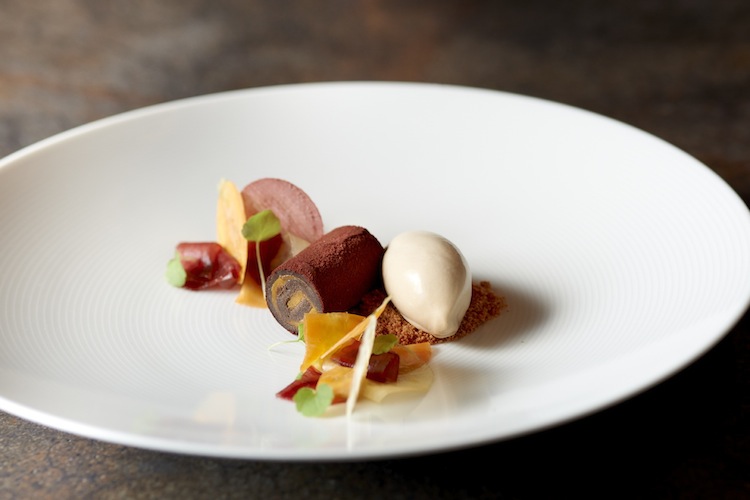 Source: The Pass and Provisions, Entree at The Pass

In 2013, shortly after opening, the Pass and Provisions was named by Bon Appetit as one of the 10 best new restaurants in America. They received high praise for what they describe as “caviar service on Adderal,” having tried an amazing pork rind dusted with prosciutto powder that was served with a caviar combination.

Allison Cook, of the Houston Chronicle, was also thoroughly impressed by the Pass, noting that the patrons are “headed for an experience as finely honed and polished as anything in the history of Houston luxury dining. She too, was mesmerized by their creative caviar service as well as the playfulness of many of the other dishes served.

Source: The Pass and Provisions, Pizza at Provisions

On the other hand, Provisions aims to bring a more intimate, neighborhood restaurant feel to their setting. The restaurant provides a simple seasonal menu for lunch, dinner and brunch on Saturdays, with many of the items being cooked in the space’s large wood burning stove. You can find both the familiar and unfamiliar, among pizza, pastas, sandwiches, fish and meat plates, and of course, desserts. 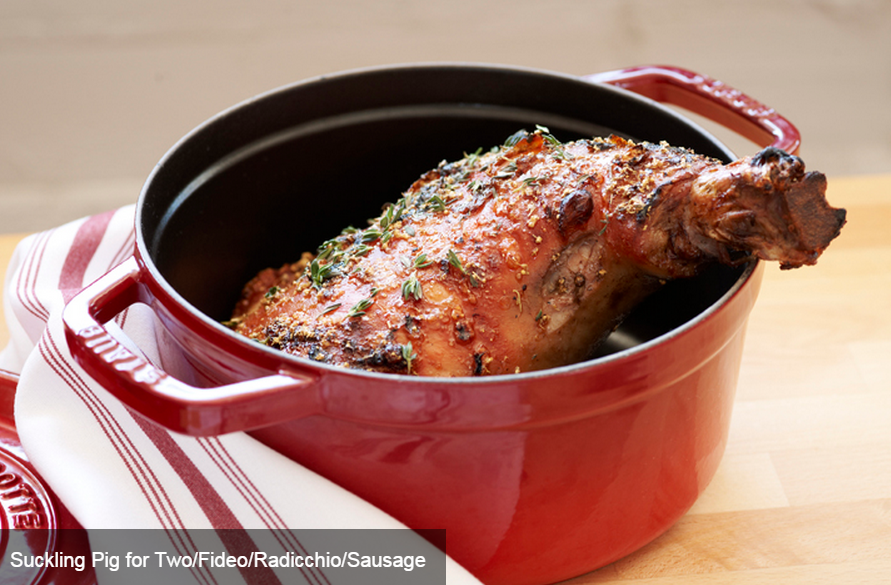 Source: The Pass and Provisions, Suckling pig at Provisions

It may seem as though Provisions still has a bit of work to do to reach levels that the Pass deftly accomplishes. However, as the more casual option with a much more affordable price point, it is not too surprising the standards may not be quite the same as next door.

Overall, the Pass is certainly a great place for a special occasion night out, as the menu with wine pairings for two can easily run up to the $300-400 range. The food is certainly worth it, as well as the almost theatrical experience of watching the chefs prepare the courses, which are served to one seating simultaneously, once per evening. However, if you’re more interested in experiencing the food of chefs and owners, Seth Siegal-Gardner and Terrence Gallivan without the price tag and aren’t afraid of a little awkward experimenting, Provisions is a great way to try something different without breaking the bank.

We are certainly lucky, as a city, to have amazing chefs providing us with their version of mainstays such as caviar and bread service, while also thinking outside of the box and creating a dual themed restaurant.  They are an asset to the Houston food scene, and both sides to their dual restaurant are worth checking out as soon as possible.