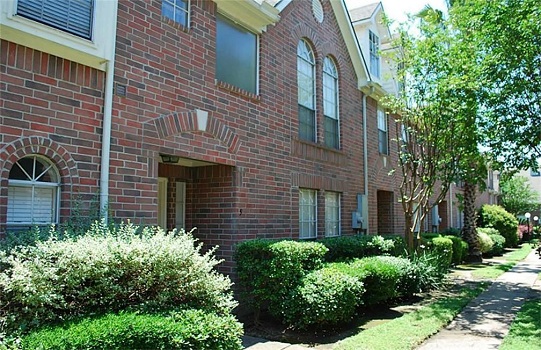 Located in Southwest Houston, Alief has ebbed and flowed with the times. Its history is as rich and storied as any person in the Greater Houston Area, and in modern times its culture, diversity and constantly growing community make it a notable place to live for families and young professionals.

The Texas State Historical Association tells us a creatively named man, Reynolds Reynolds, claimed what is now the Alief area in 1861—then mostly prairie. Resilient, however, those that stayed formed the first Harris County Flood Control District and adapted their crops to Rice farming, much better suited to a consistently flooded climate.

1894 saw the area called “Dairy,” easily confused with “Daisy,” another nearby town, but fortunately the first settlers in the area, Dr. John Magee and his lovely wife, Alief, moved to town from Ellis County that same year. Alief applied for the post office, which she ran out of her house, and putting her name on letters differentiated Dairy from Daisy. Alief was officially renamed in 1917.

Source: LoopNet, Dairy Ashford Village, one of many shopping centers in Alief

As of 2011 City Data tell us this is one diverse neighborhood with nearly 100,000 residents. The average household income is $41,402 but, most of those who call Alief home are about 30 years old. Since 64% of households are families, Alief appears to be a great place for young parents who want to be surrounded by a close knit neighborhood. Most people who grow up in Alief still remain in contact with friends they’ve met in elementary school, and are likely to bump into familiar faces.

Numerous parks make Alief a wonderful place to embrace the outdoors and enjoy family time with your  children. The area may seem vast and spaced out but, Houston’s METRO provides public transportation at nearly every intersection throughout Alief, making traveling without a vehicle quite a breeze.

Like a phoenix rising from the ashes, though, Alief has proven to be made of sturdier stuff than most areas. With Houston’s economy on the rise (see our 2015 forecast blog!), it’s quickly evolving into its ultimate form.