Texas politics might not be top of mind when you are are moving to Houston, but that doesn’t mean you should write them off completely. Whether you are a political junkie or not, it’s nice to know the political landscape of the city and surrounding areas. In general, Texas is a historically conservative state, and Republicans dominate the polls.

In a mostly red state, Harris County, where Houston is located, is a more purple dot on the map. That’s due to the blueness of Houston mingling with the redness of Houston’s suburbs. If you’re just moving to Houston, here’s what you should know about the political climate of the city and surrounding area.

Houston leans democratic, which is an oddity in the Lone Star State. Houston’s current mayor, Sylvester Turner, is a Democrat, as were the five mayors preceding him. That means it’s been more than 40 years since a Republican was voted into the mayoral office, showing just how left-leaning the city is. In fact, former Democratic Mayor Annise D. Parker became one of the first openly gay mayors in the country.

It is important to note that while the city itself leans to the left of political center, the surrounding suburbs of Houston are more right-leaning.

In 2012, far more than 80 percent of the counties in the state of Texas voted for former Governor of Massachusetts Mitt Romney when he ran against President Barack Obama for the White House. However, looking at Harris County alone, the two candidates divided the county nearly in half with each getting 49 percent of the vote. This just goes to show how evenly split the area truly is.

Texas politics color the state red, but Houston itself is a bluer dot on the map. City laws, regulations, and rulings tend to combine facets from both the Republican and Democratic parties to appease a wide consortium of residents. Because of this, both conservatives and liberals can fit right in and feel at home in Houston! 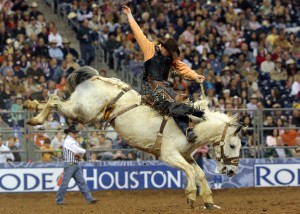 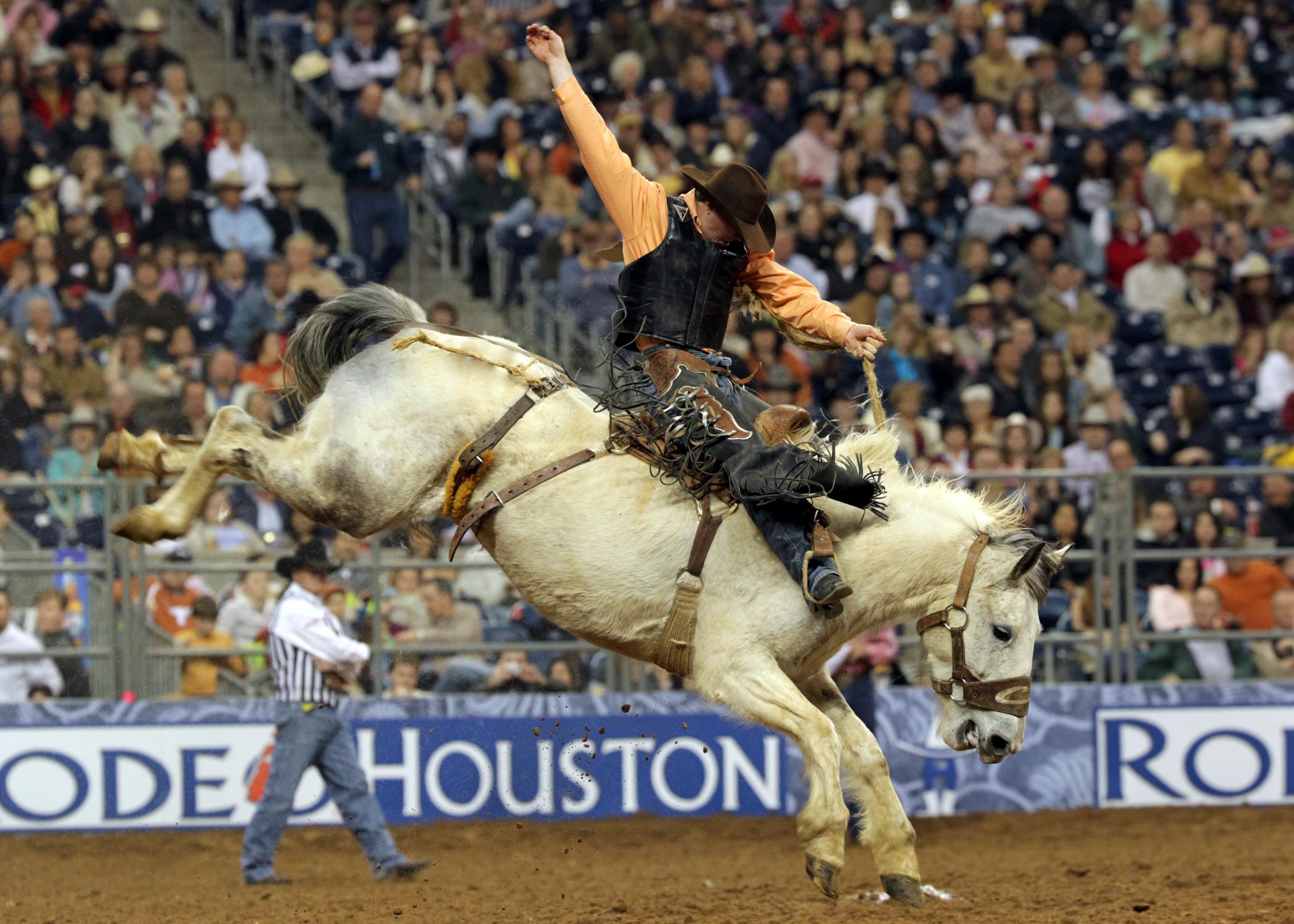 Upcoming movies being filmed in Houston
Bullet train from Houston to Dallas?